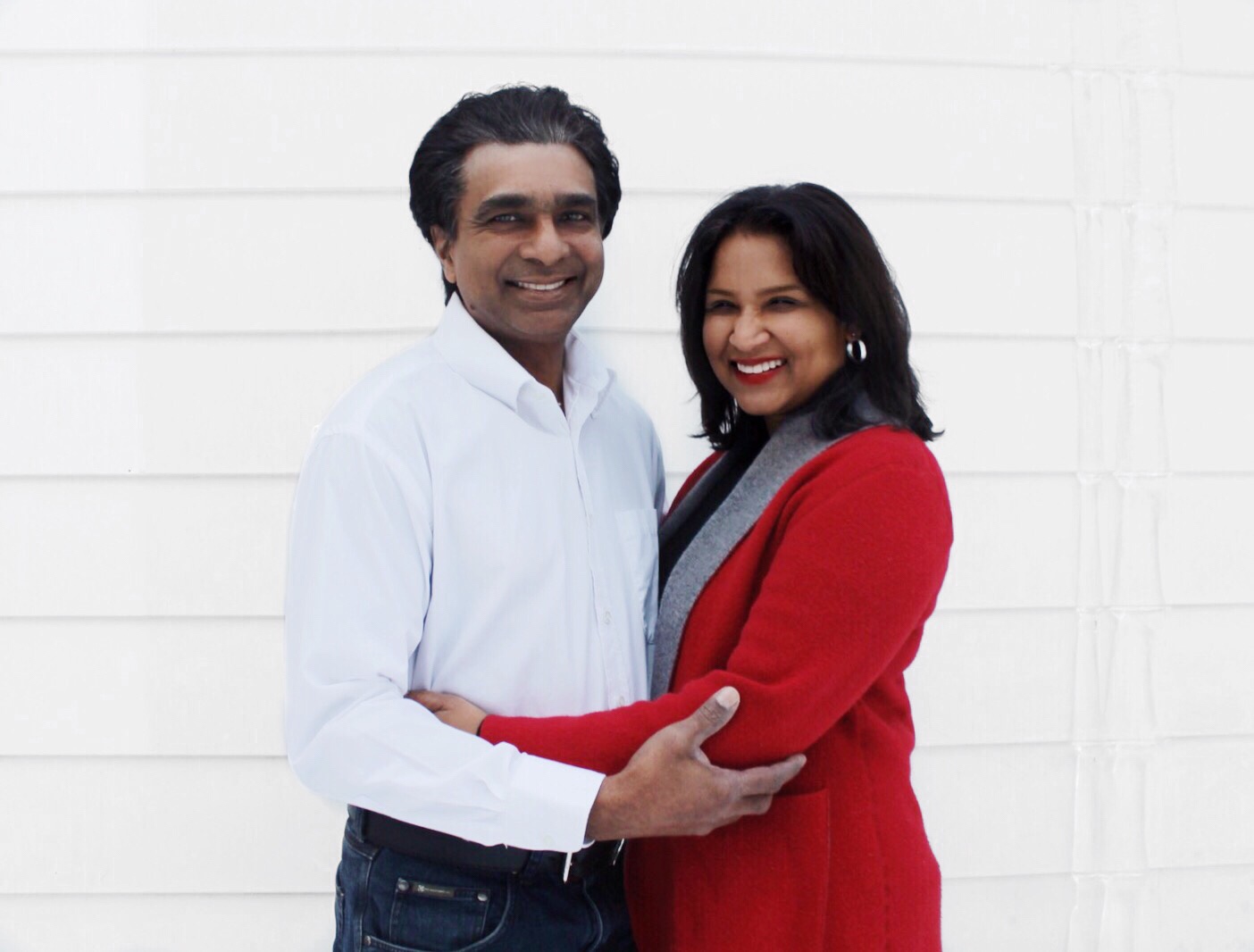 For Valentine’s Day, I interviewed the couple that I love the most – my parents. I witness their mutual love and respect for each other every single day. Their partnership has taught me what true love consists of.

In Guyana, my parents knew each other when they were 10 years old having gone to the same elementary school. My mom claims to have never spoken to my dad. Meanwhile, he had a crush on her from afar.

When they were both 14 years old, they went their separate ways and moved to North America. When they were 20, they connected through a mutual friend and my dad made the big move to call my mom.

After many attempts at calling her, she finally answered. They met one day in Toronto and from there, it was history.

What happened after that first meet-up?
Mom: We had mutual friends and we always did stuff together in a group. It was my 22nd birthday and we went to a club. While we were there, I heard the DJ dedicate a song to me – it was Lady in Red. I was on one side of the dance floor and the DJ was on the other. I saw that your dad went over and immediately the DJ said, “Dedicated to Nadira on her birthday”. Your dad walked across the dance floor, came to me, held my hand and we started dancing.

When did you know that you loved each other?
M: After my birthday, we were talking every day. One month later, on December 21st 1990, we talked on the phone until 4 AM. I had to work the next morning so I said, “ok I have to sleep, I’ll talk to you again”. Then he said “ok, love you.”

I was like “What?! Are you falling asleep? Why did you say that!?” and he said “Yup. I really love you.”

Today, when he says those words it sounds and feels exactly as it did the first time.

What is the best thing about the other person?
M: There are a lot, so I’m going to name the top three. One is the way he never gives up, he’s always positive. I lean on him for that. He never thinks of something as being the end. He sees it as a learning opportunity, not a mistake. I don’t know of anyone who does that. The second thing is his faith in God and his belief that everything is going to be okay. The third thing that I love about him, is that he knows how to make my tea just right.
Dad: The way she’s able to express her thoughts is one the best things about her. Another is the way she can connect with anyone. Her perspective is unique. The third is how she knows to bring people together and make them feel appreciated.

What has been the best part about being married to each other?
D: Growing together. Since we’ve been married we’ve been growing all the time. As each day goes by,  we grow and learn more about each other. We both have differences but they work together. If we were the same type of person it would be boring.
M: It’s like wine and cheese; different but they complement each other. For me, it’s the life we’ve built together. The people that surround us, our family and our children. It’s nice to sit back and watch our kids grow up and be so proud of them. To know that we were a part of our children’s success by working together is a special thing.

What advice would you give people in love or wanting to be in love?
D: I think it’s really hard for people to date now because society and technology have changed the way relationships form. There isn’t that face-to-face connection. Everything is so open and exposed that you forget the basic rules that come along with dating. I would say if you want to learn something about somebody, see them in person. Face to face interaction is very important.
M: Don’t set yourself up to fail in a relationship. You’ll do that if you put too many expectations on it. It’s okay to have an idea of what you want your ideal person to have but don’t try to drill down on specifics. You could be missing out on someone who’s really great for you if you try to find ‘perfection’. 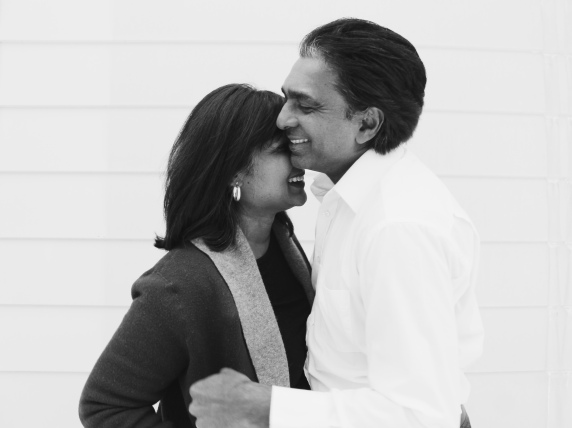